(WB) The U.S. Mission to the U.N. on Wednesday hosted an event that highlighted efforts to decriminalize consensual same-sex sexual relations around the world.

Grenell on his Twitter page wrote “we read the names of all 69 countries that criminalize homosexuality” at the event. Grenell also thanked President Trump for “your commitment to this issue.”

Today at the UN we read the names of all 69 countries that criminalize homosexuality. Thank you for your commitment to this issue, @realDonaldTrump. https://twitter.com/Chadwick_Moore/status/1207402484131610626 …

Happening now. Historic discussion at the UN on @RichardGrenell and @realDonaldTrump’s initiative to decriminalize homosexuality. 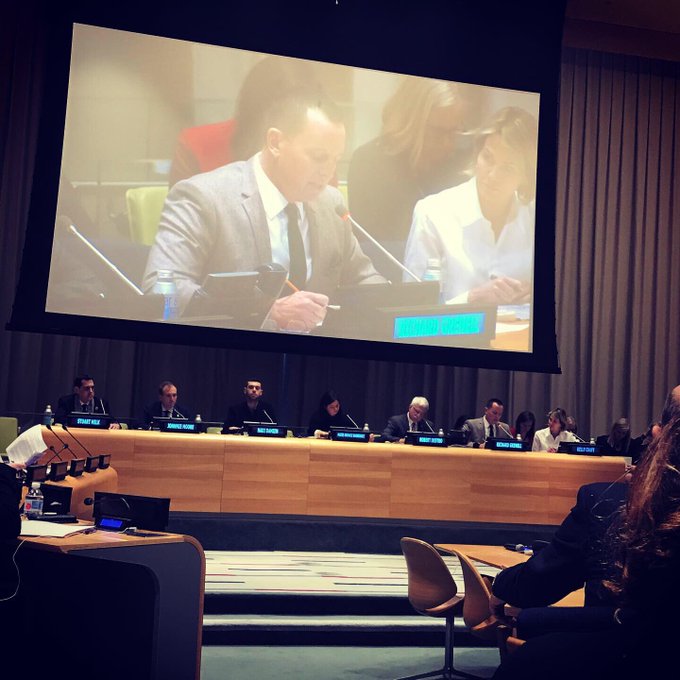 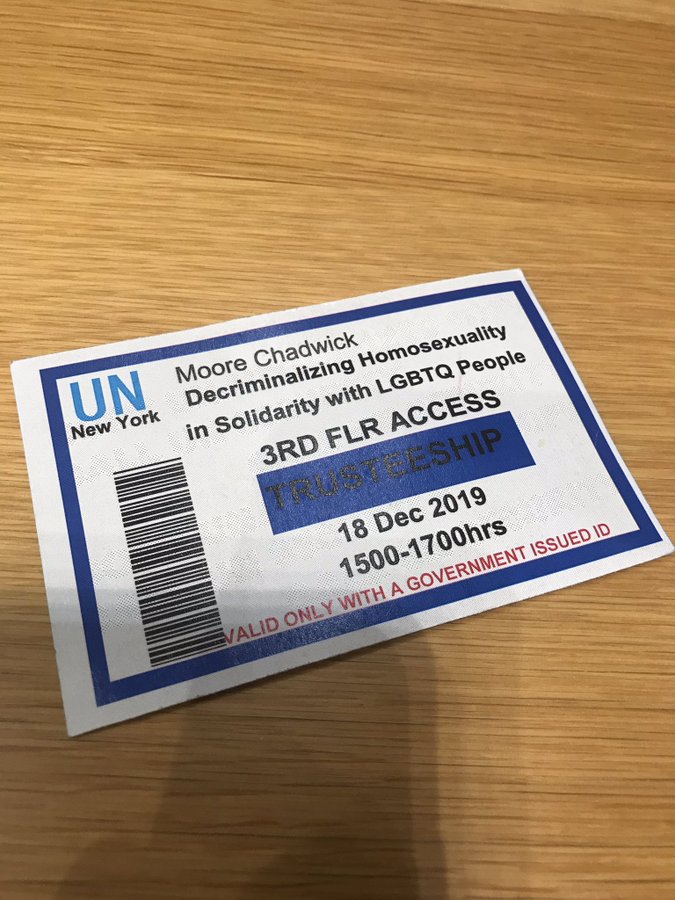 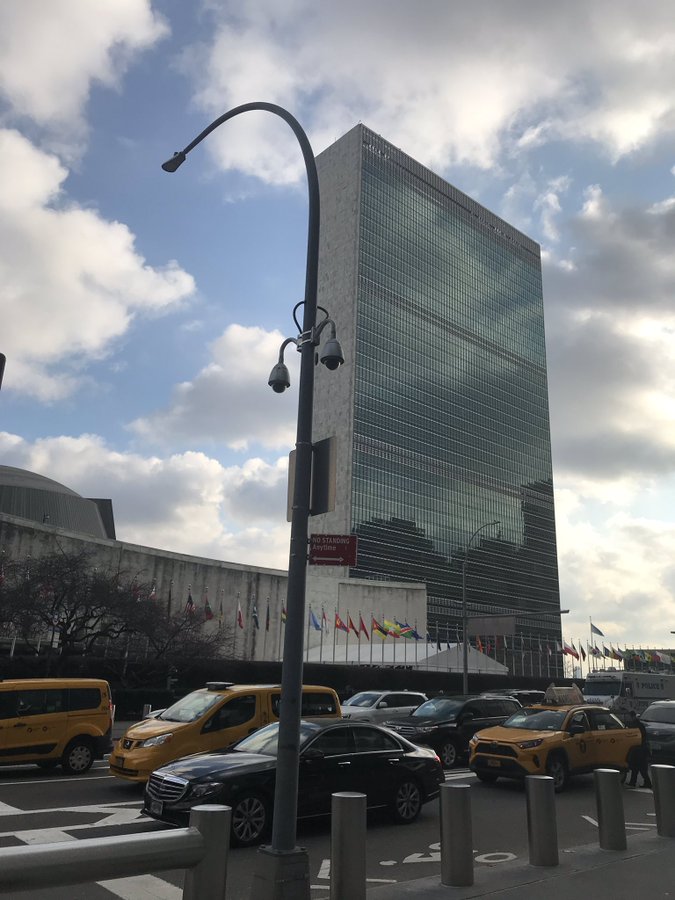 “Yesterday’s discussion underscored the United States’ commitment to the principle that all governments must respect the equality and human dignity of each person under their jurisdiction, regardless of sexual orientation,” said the press advisory.

The U.S. is currently presiding over the U.N. Security Council.

Angola and Botswana in January and June respectively decriminalized consensual same-sex sexual relations. The Trump administration this year tapped Grenell to lead a campaign that encourages all countries to legalize homosexuality.

Grenell is among those who publicly criticized Brunei over a provision of its new penal code that sought to impose the death penalty for anyone convicted of consensual same-sex sexual relations. The State Department this week publicly defended U.S. Ambassador to Zambia Daniel Foote after the country’s president said he should leave over his defense of a gay couple who was sentenced to 15 years in prison under a colonial-era sodomy law.

The Trump administration’s anti-LGBTQ rights record in the U.S. and its overall foreign policy, nevertheless, continue to spark widespread outrage among LGBTQ activists and their supporters.

The Human Rights Campaign and the Council for Global Equality are among the myriad organizations that have sharply criticized the State Department’s controversial Commission on Unalienable Rights. Activists with whom the Blade has spoken say the Trump administration’s hardline immigration policy continues to harm LGBTQ migrants and asylum seekers.

“The decriminalization of same-sex relations is crucial, but it is just the tip of the iceberg,” said Stern in a statement that OutRight Action sent to the Blade after Wednesday’s meeting. “There isn’t a single country in the world in which LGBTIQ people don’t face discrimination or violence, purely for who we love or our gender identity. Instead of focusing only on decriminalization; we need to promote acceptance, understanding and equality for all LGBTIQ people everywhere.”