(WB) Matty Healy, the lead singer of English pop-rock band The 1975, kissed a male fan during a concert in Dubai on Thursday in protest of the United Arab Emirates’ anti-LGBT laws.

The 1975 was playing their song “Loving Someone” when the male fan asked Healy to marry him. Healy responded by kissing the fan and saying, “We’re all human, right?”

Later in the show, Healy says, “If you’re gay I love you. And God f**king loves you.” In another clip posted on social media Healy tells the crowd, “I just want us to identify as humans and not as groups of individual different people. I’m sorry, I know it seems indulgent for me to cry but I do this every night and it’s the same thing, I see so much passion and pain and I know what you guys are going through and I know you’re not representative of your governments.”

@Truman_Black inspired me to come out to my mum today 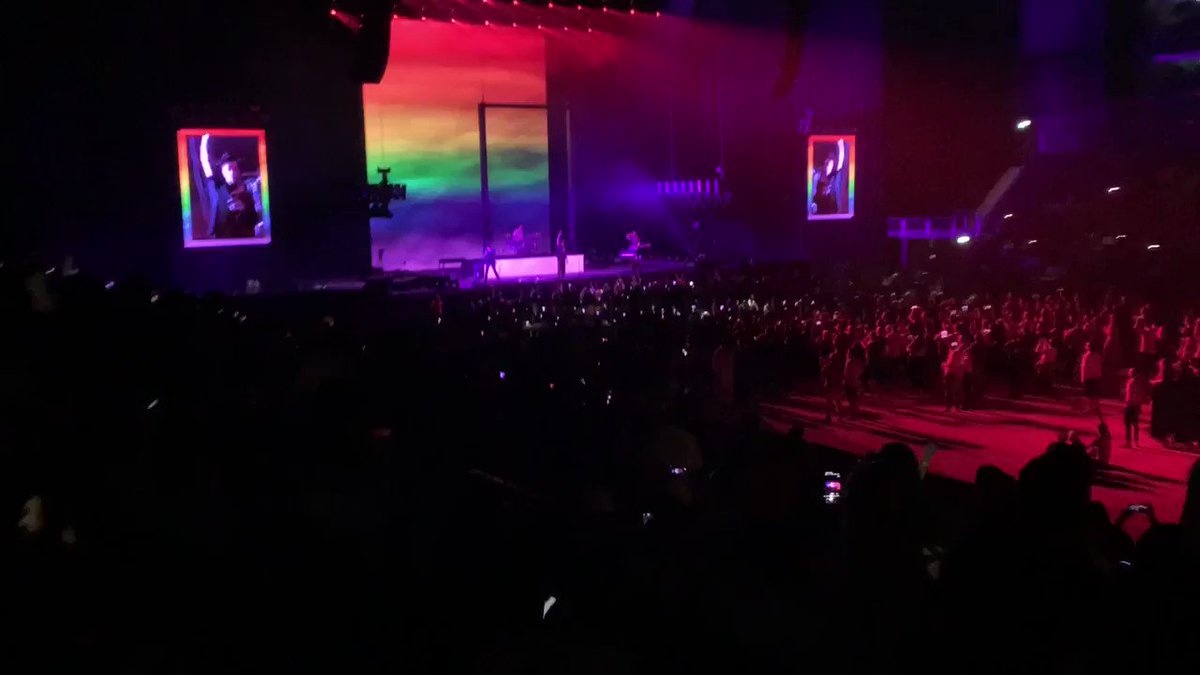 760 people are talking about this

Aight so I went to The 1975’s concert in Dubai, and Matty looked me right in the eye, pointed at me and said this.

I’m straight tho but I love you too 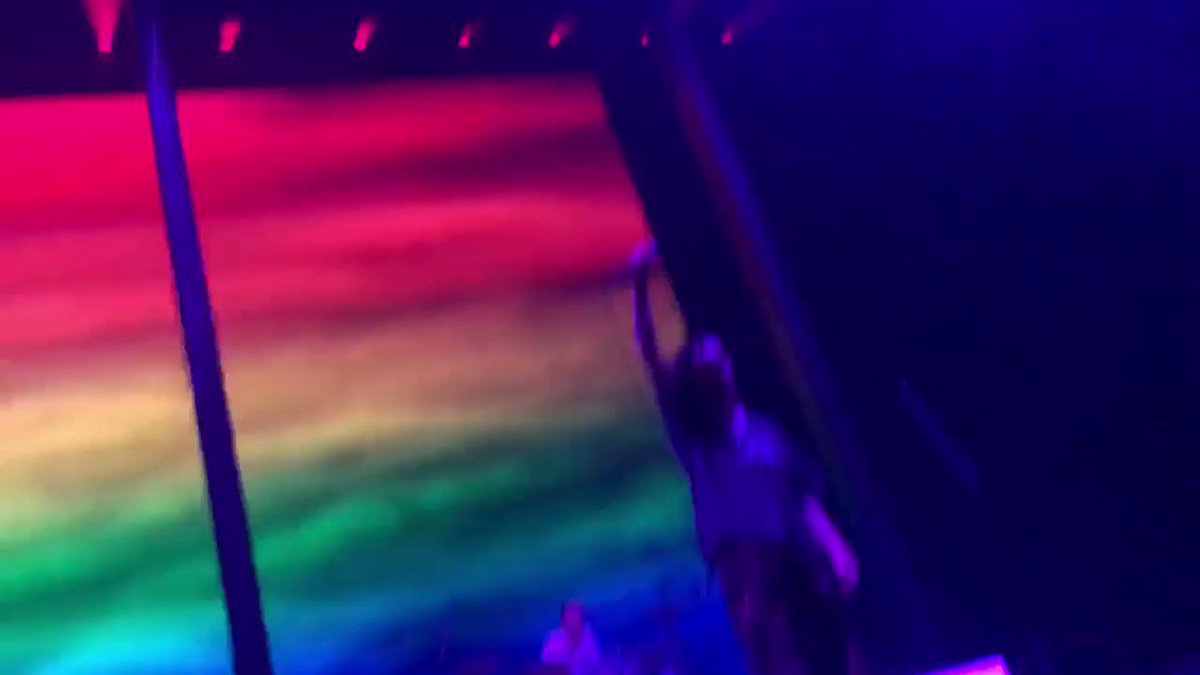 44 people are talking about this
BLOG COMMENTS POWERED BY DISQUS