(WB) Skipper and Ping, a same-sex penguin couple, have adopted an egg at Zoo Berlin, the New York Times reports.

The 10-year-old emperor penguins arrived together to Zoo Berlin from a zoo in Hamburg in April. They made it known they were interested in parenthood when they attempted to hatch stones and fish.

In July, zookeepers gave the couple an egg from a female king penguin.

“We just had to put the egg in front of one of them, and he knew just what to do. He took his beak and put the egg on his feet and then put his stomach over it, which is the normal thing penguins do,” Maximilian Jäger, a Zoo Berlin spokesman, told the New York Times.

Zookeepers don’t know if the egg is fertilized. If it has been, Skipper and Ping would be parents by early September.

This gay penguin couple adopted an egg together at Zoo Berlin in Germany. Skipper and Ping, both male king penguins, have shown prior interest in parenting, trying to hatch stones and fish in the past. https://cnn.it/2yZnH3i 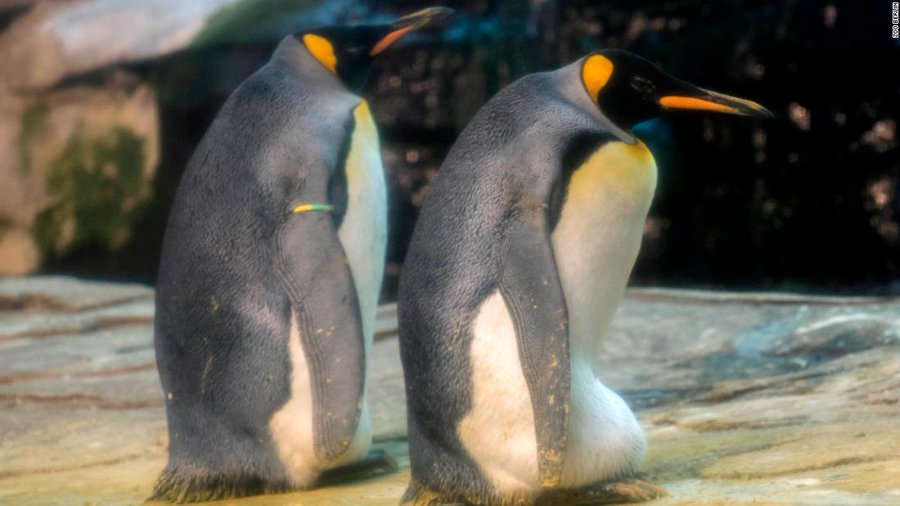 994 people are talking about this 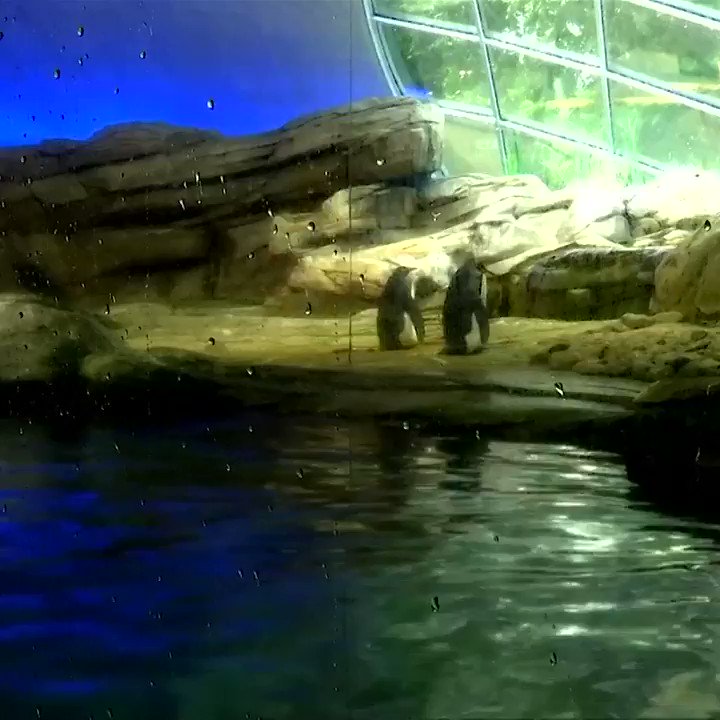 See This Matters's other Tweets
BLOG COMMENTS POWERED BY DISQUS