(WB) The first female mayor to be elected in Colombia’s capital city of Bogota has married her female partner just ahead of taking office.

Claudia López, who will be sworn into office in January, announced her wedding to Angélica Lozano on social media, sharing an enthusiastic message and several photographs late on Monday, according to The Guardian.

“On my way to the happiest moment of my life!” the mayor-elect wrote on Twitter.

She thanked her bride for “loving me always” and promised “to honor and love” her the rest of their lives, and posted photographs show the white-clad couple holding a bouquet. 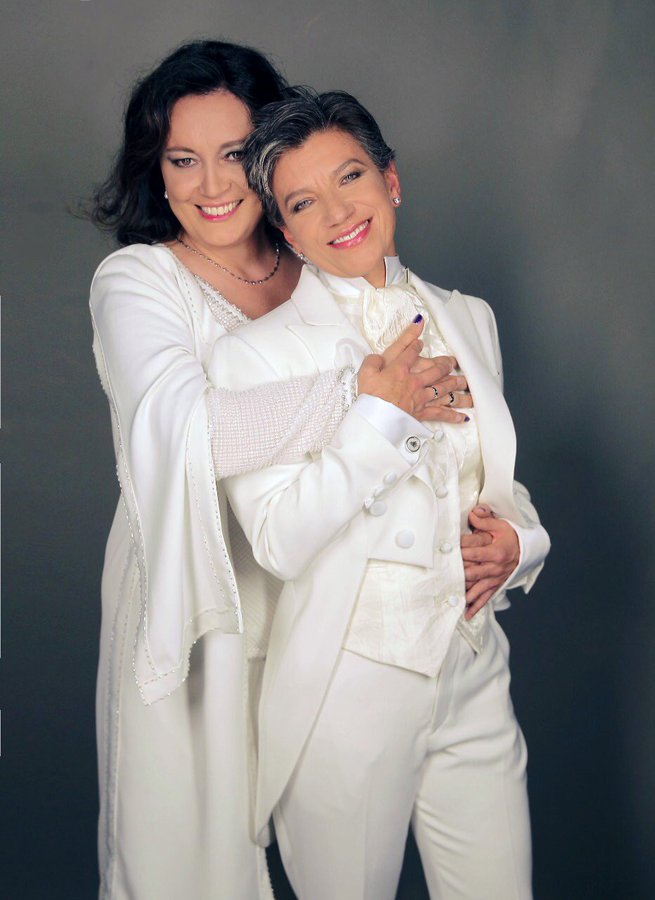 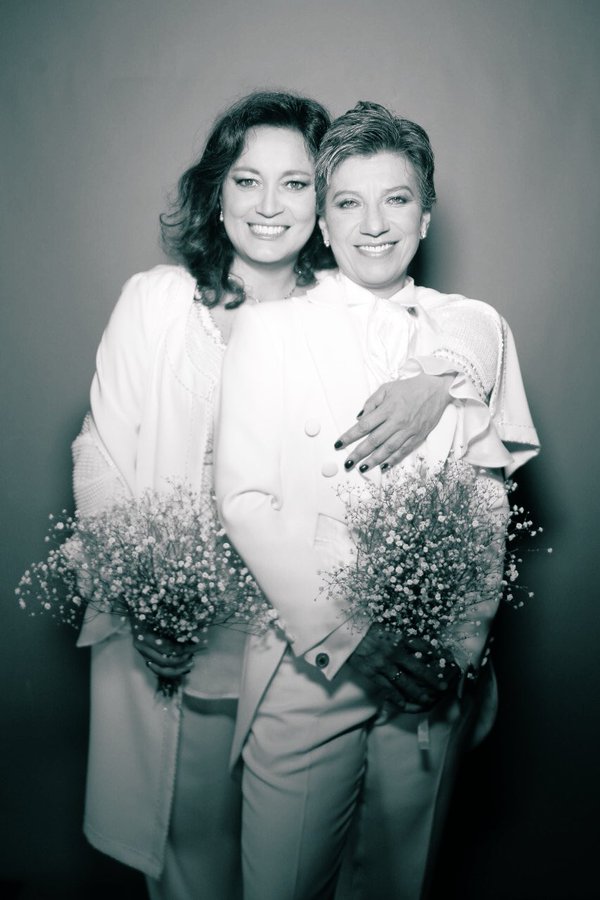 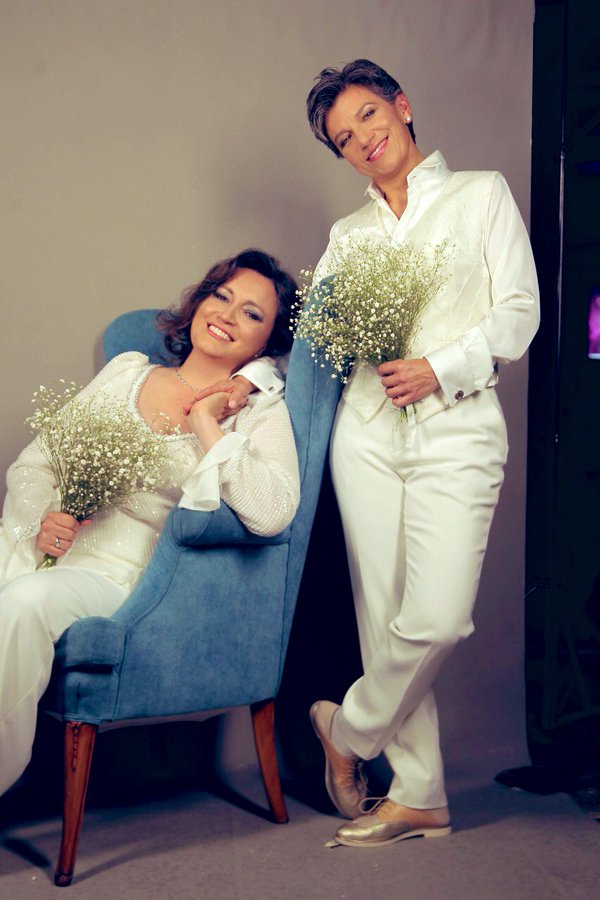 López is also the first openly lesbian mayor of Bogota – or of any capital city in Latin America, where traditional cultural biases, coupled with conservative religious values, often slow the cause of advancing LGBTQ acceptance. In Colombia, same-sex marriage has been legal since 2016.

López has been open about her personal life. She shared a passionate kiss with bride-to-be Lonzano as the pair watched results come in during the October election in which she won her new office.

“Thank you life for this marvelous year!” López posted. “I graduated with my doctorate, won mayoral office and married the love of my life!”

The new bride revealed few details about the ceremony in her post, but said white pant suits worn by the couple were crafted by Colombian designer Ángel Yañez.