Michael Sam, who came out as gay earlier this year, was drafted in the seventh and final round of the NFL Draft by the St. Louis Rams, making him the first openly gay player in the league. (May 11) 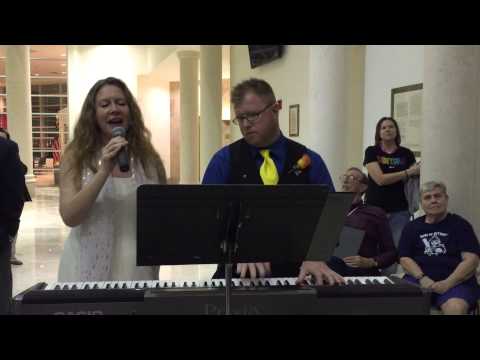 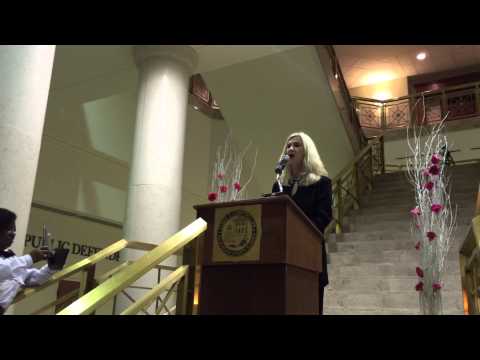 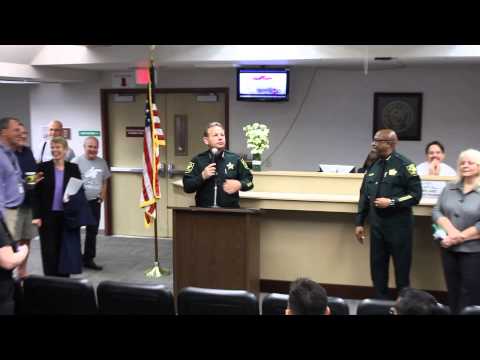 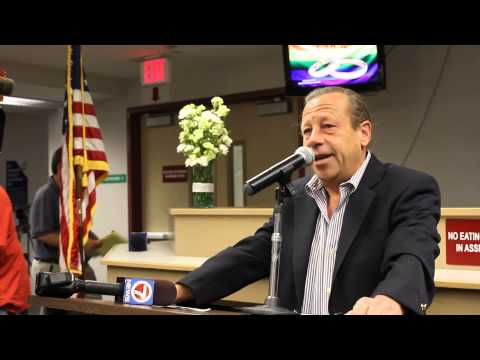 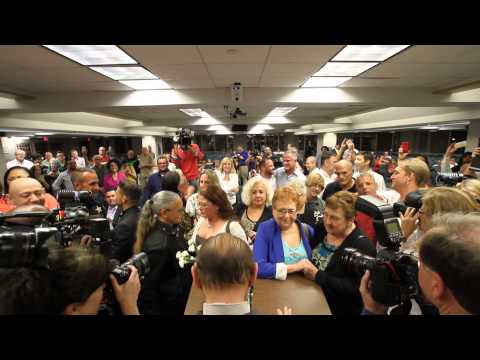 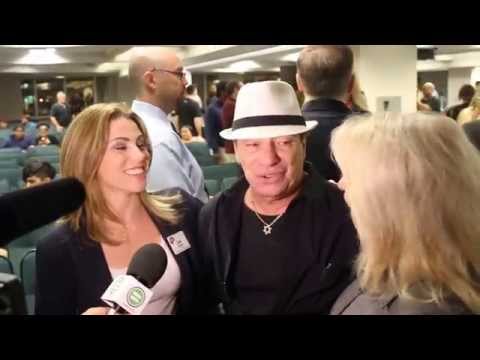 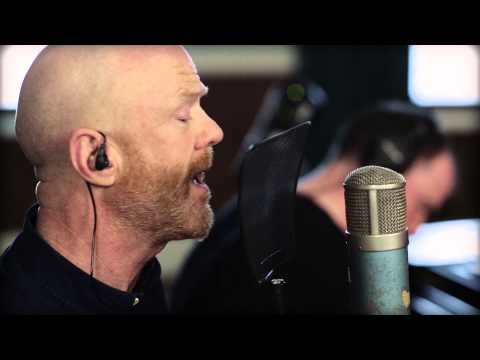 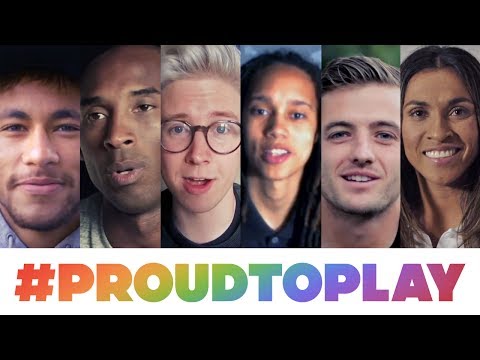 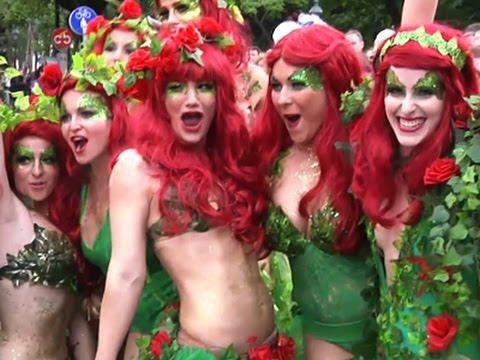 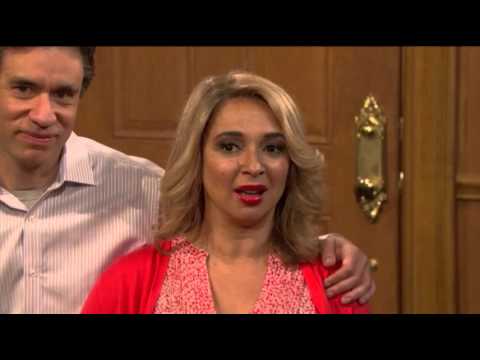 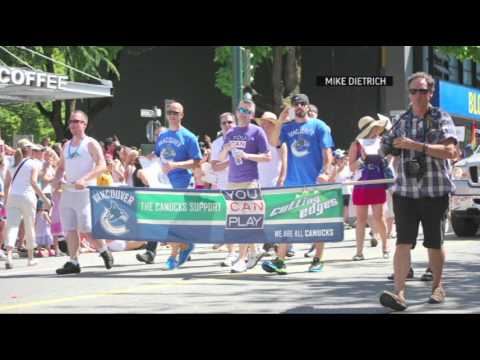 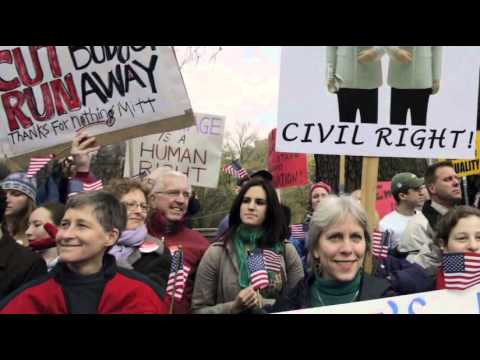