Speaking with “Today’s” Craig Melvin, Buttigieg says he is looking forward to making himself “useful in new ways” this election season but “we’re gonna have some fun first.”

“We’re really excited, lining up a great slate of guests,” Buttigieg said of his guest hosting gig. “Sir Patrick Stewart is coming on, I’m very excited about that.”

Watch @PeteButtigieg’s full exclusive interview with @craigmelvin about why he left the presidential race, what’s next for him and much more. 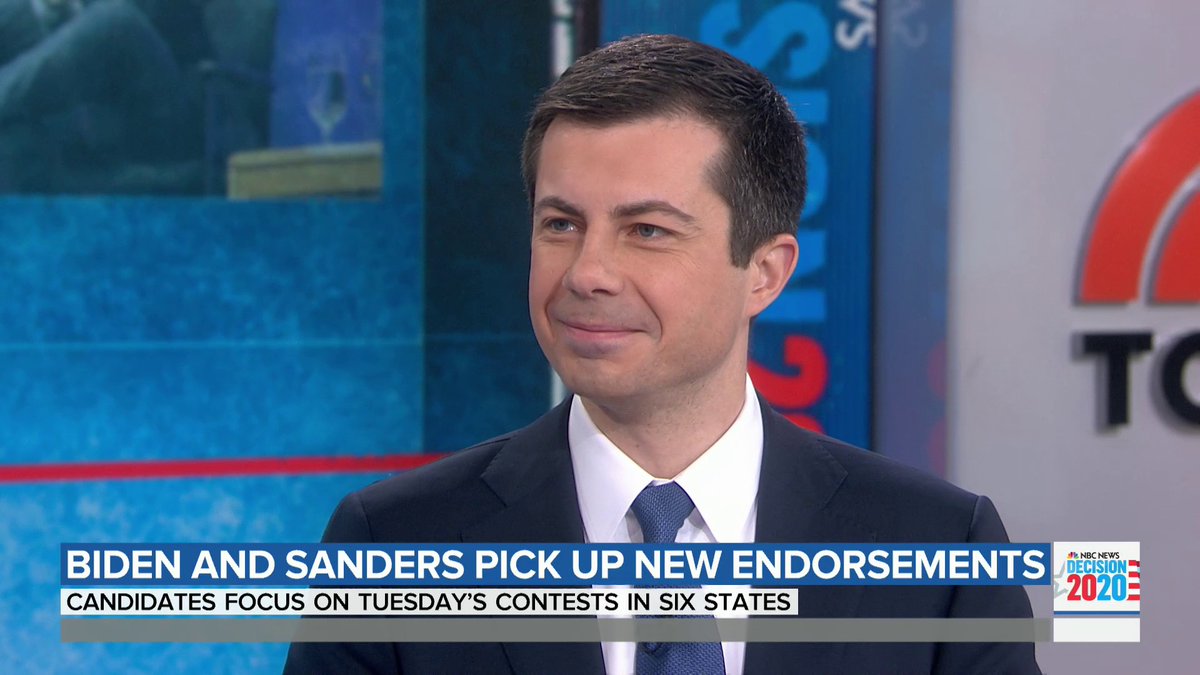 363 people are talking about this

Last month, during a town hall on Fox News, Buttgieg came out of a different kind of closet when he admitted that he is a life-long “Trekkie.”

“I’m a huge ‘Star Trek’ fan,” he said, speaking about the newest “Star Trek” series on CBS All Access, “Picard” starring Stewart. “I’m really excited to see where it goes. I grew up on ‘The Next Generation.’ I was all about that.” 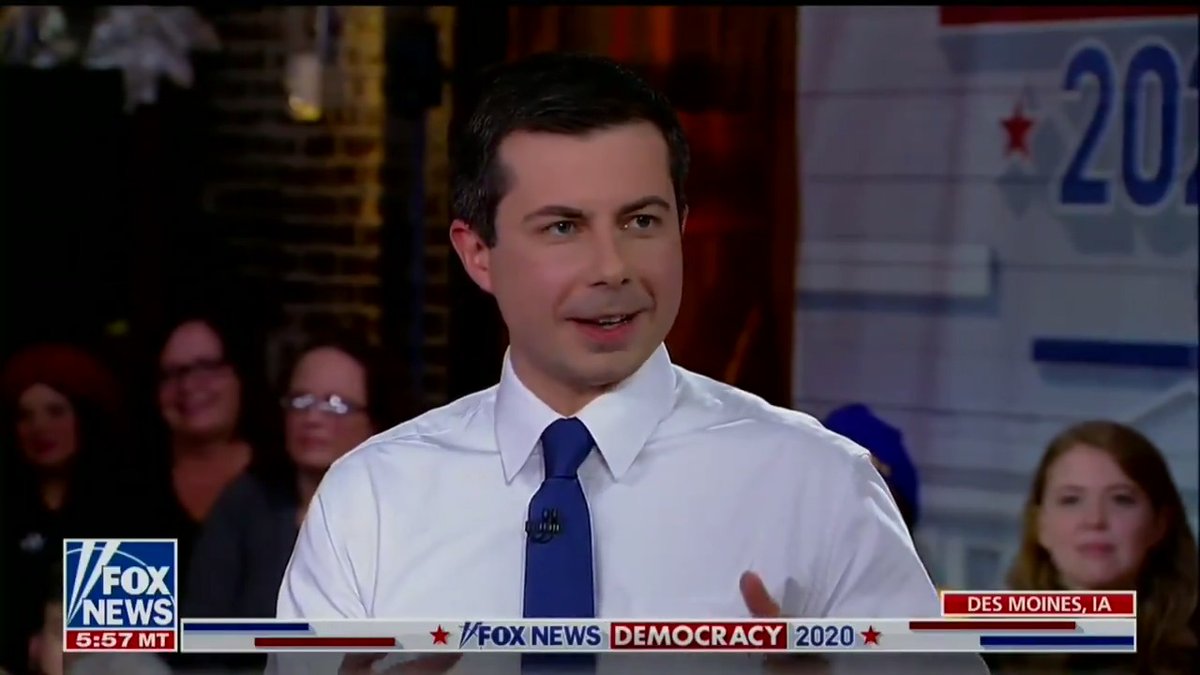 “Hopefully some funnier minds than mine will be doing some writing for that. I think it is going to be fun,” Buttgieg said.